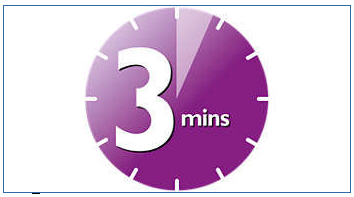 After three minutes at city council you are cooked – or else!.

[Note:  This article was written by NWCitizen regular contributor, Dick Conoboy and by Anne Mackie, a community activist for 50 years. Her first encounter with authoritarianism was in 1966 when a bucket of mop water was thrown out the window of the Federal Court House building on Magnolia St. at a group of anti-war protesters that she was part of.]

The August 8 evening meeting of the Bellingham City Council must be viewed (video here) if you want to see the direction the city is taking on stifling citizen involvement in planning for our future.

But first, important background: The City Council work session on the Comprehensive Plan held August 1st, was held in an essentially empty room. The city calendar for the day only listed a “Track and Field Event.” At this meeting the committee of the whole voted to reject the recommendations of the Planning Commission with respect to a policy level statement that would have retained owner occupancy of Accessory Dwelling Units (ADU) in Single Family neighborhoods. This is a 20+ year-long condition for use.

The August 1 discussion and subsequent vote were carried out despite the absence of council member Terry Bornemann, who had previously asked that the topic be postponed until he could be present.[…]