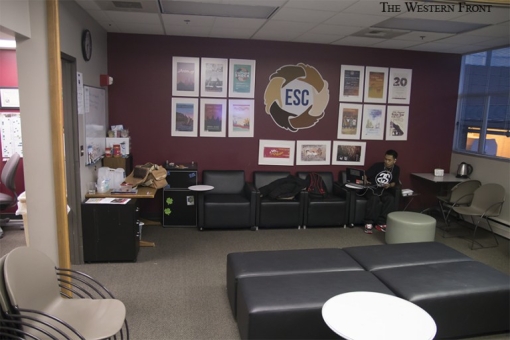 Standing elbow to elbow, roughly 100 students crowded into the hot room in an effort to showcase their need for a larger space. Tired of the room they have been utilizing for 25 years, users of the Ethnic Student Center decided to strive for change.

ESC users and supporters sent a letter to Western administrators on Monday, Feb. 1, demanding that the university fund a multicultural center, along with additional academic resources. Attached was a picture of the overcrowded space and about 200 signatures.

The proposed building would include a relocated Ethnic Student Center, which is currently located on the fourth floor of the Viking Union.

Abby Ramos, the AS vice president for diversity, worked with other students of color to create the letter and gather the signatures. […]